Featured at the #BalmainFW20 shows, the #>BALMAINEYEWEAR by#Akoni collection is now available at Jaguar Luxury Fashion!

Anyone who’s been paying attention to Balmain’s runways and campaigns already knows that music is an integral element of the singular, easily recognized style and attitude that Olivier Rousteing has grafted upon the DNA of the historic Parisian house. These B-1 glasses—with their distinctive Balmain logo, thick acetate frame, straight browline and solid custom hinge system—make crystal clear the importance that rock styling holds for today’s Balmain Army.

Olivier Rousteing loves troublemakers. Many of his collection have celebrated the women who have set themselves apart by beautifully rebelling, either artistically or sartorially. The B-2 design channels the Balmain rebelles’ signature, non-conforming rock attitude, giving it a thoroughly modern and feminine twist. Pairing a dipping browline with thick acetate and a very distinctive Balmain-logo’d hinge—the B-2 reflects the Balmain woman’s love of bold action and demand for control.

Born in 1914, Pierre Balmain came of age during a time of great political and artistic upheaval. When he moved to Paris in the thirties to study architecture, he and his fellow students were exposed to the new radical philosophy of the Bauhaus, which posited that designers should strive to eliminate divisions between applied and fine arts, in order to perfectly harmonize artistry with the best in industrial design. That iconic “less-is-more” ideal also guided each step of the creation of this streamlined style—a bold choice for both men and women, which seems destined to become a classic.

Continually pushing envelopes, Balmain Creative Director Olivier Rousteing references the best of the Parisian house’s incredible archives and relies on the singular savoir-faire of its talented artisans, as he shakes things up in luxury fashion. That’s Akoni’s M.O., as well. Based in Lugano, designed in Los Angeles and produced in Japan, Akoni relies on a global team of craftsmen to create the type of eyewear that aligns perfectly with a thoroughly modern-yet-historic house like Balmain. These eyeglasses, with mesh metal sidepieces referencing the steampunk silhouette, underline Akoni’s determination to rely on tradition and classic design to fashion bold, sophisticated and modern pieces for those men and women who never pass by unnoticed.

“There’s one design in this collection that I can’t live without,” notes Olivier Rousteing. “And, my entire team could spot my love for that unique model at each and every stage of the development—which is why they decided to name it ‘Wonder Boy.’ And, yes, it’s that style that I slip on every morning.” Named for Rousteing’s autobiographical film, this technologically sophisticated design is produced in extremely limited quantities and has quickly become the season’s must-have sunglass style for fashionable men and women. 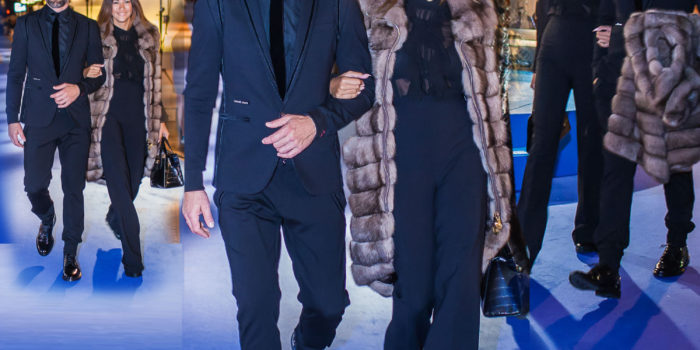 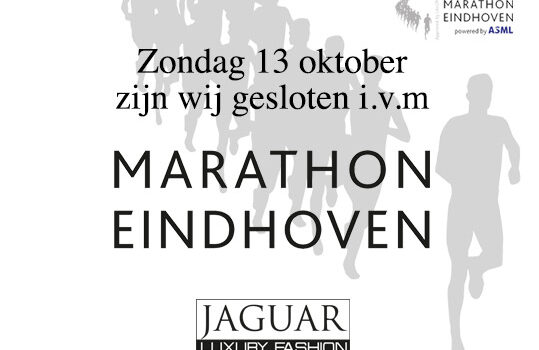