THE FRENCH AMBASSADOR OF OUD

Pierre Montale had a date with destiny 20 years ago in the far reaches of the Kingdom of Arabia. Inspired by the beauty and hidden secrets of the Eastern world, between learning process and pure marvel, he composes with confidential and millennial olfactory materials such as rose, incense, amber, cedar, precious woods and a thousand other wonderful scents like happy ointments or love potions. On the range of Pierre Montale’s most popular scents rises the spirit of the oud, keeper of traditions at the gates to the east. Pierre Montale will become the first ambassador for the West. Subjugated by his infinite combinatorial properties, Pierre Montale became the first ambassador of oud for the west. Back to his homeland in 2003, he presents his first creations under the aegis of the new eponymous house. A unique olfactory immersion revealing a perfection only accessible with our eyes closed.

On the range of Pierre Montale’s most popular scents rises the spirit of the oud, keeper of traditions at the gates to the east. Fragrant Asian ointment commonly used in the gulf region and Saudi Arabia, this scent is extracted from the oud tree. A secret millennia process kept away from light during several years. Subjugated by his infinite combinatorial properties, Pierre Montale became the first exporter of oud for the west. He will then compose more than a hundred of timeless fragrances.

The aluminum bottle, commonly used by the perfumers of Grasse in larger sizes to retain their perfume concentrates, has become a bottle of niche perfumery and a luxury product. It embodies the combination of luxurious modernity and the preservation of traditions. The aluminum bottle Montale has been specially created to protect and preserve the valuable essences and contribute to their evolution. 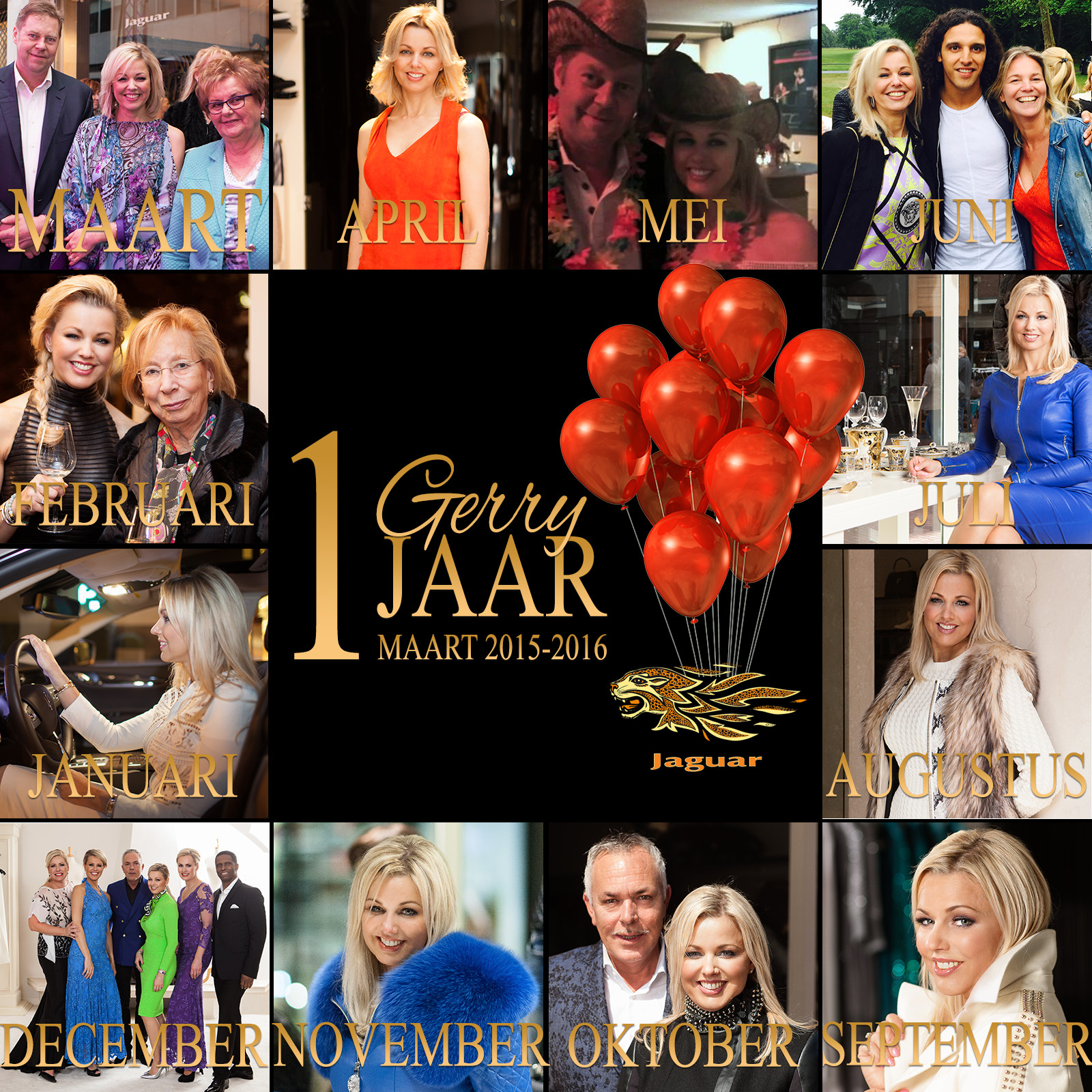 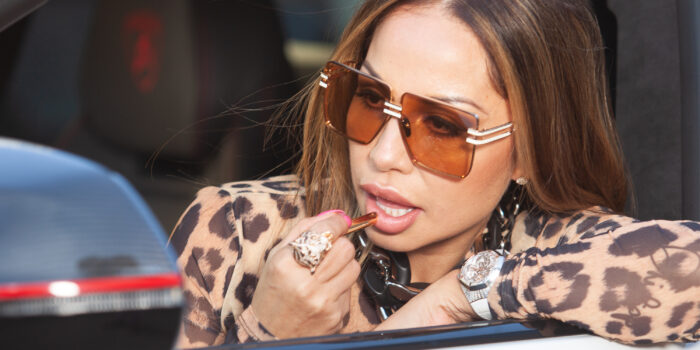 “Inspired by our most iconic Balmain Eyewear styles, Akoni team and myself created a new...